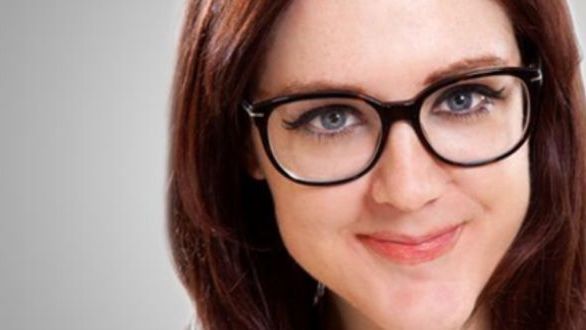 Sparky with killer routines – The Stage 2009

“Highly promising, has a big future ahead of her” – Time Out.