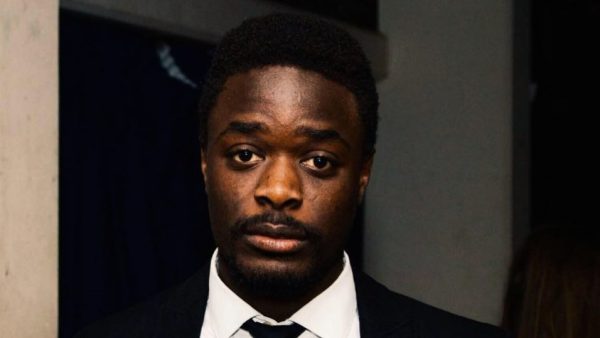 Nelson has performed across the country, and is featured on BBC Norfolk’s New Comedy Show, as well as hosting a monthly comedy night at Gonzo’s Tea Room in Norwich. His comedy awards include winning UEA’s Got Talent 2015 (at the University of East Anglia), winning the King Gong at The Comedy Store London, and Beat the Frog.